Aspects of EU trade defence in relation to Part 3 of the Withdrawal Agreement and the Ireland/Northern Ireland Protocol will be the subject of a separate notice.

Furthermore, without prejudice to Article 11 (3) of Regulation (EU) 2016/1036 (3) and Article 19 of Regulation (EU) 2016/1037 (4), the Commission gives notice that it is also prepared to review anti-dumping and anti-subsidy measures where any interested party so requests and submits evidence that the measures would have been significantly different if they had been based on information excluding the United Kingdom. In this regard, the withdrawal of the UK per se, in the absence of any such additional evidence, is not a sufficient basis for a review to be initiated. Interested parties are invited to visit the DG Trade’s trade defence website for further information: https://ec.europa.eu/trade/policy/accessing-markets/trade-defence/ 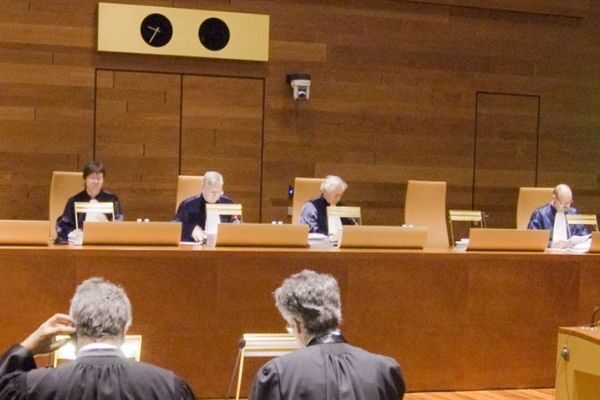 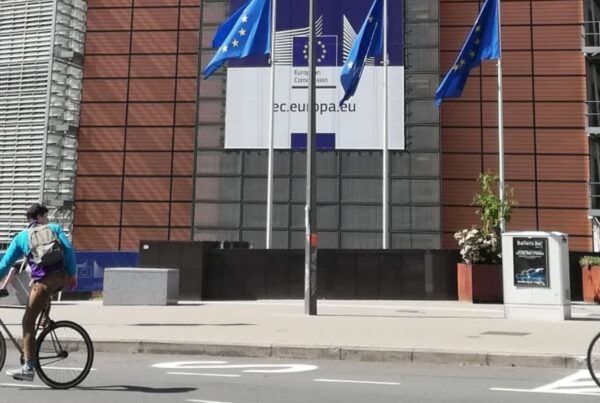 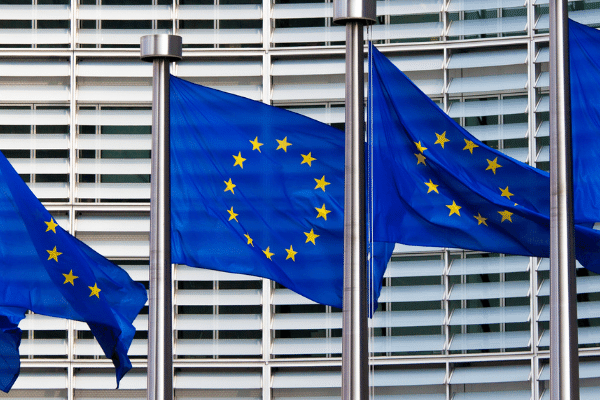 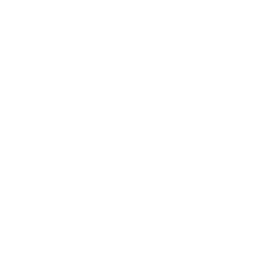